Wine From a Sacred Place 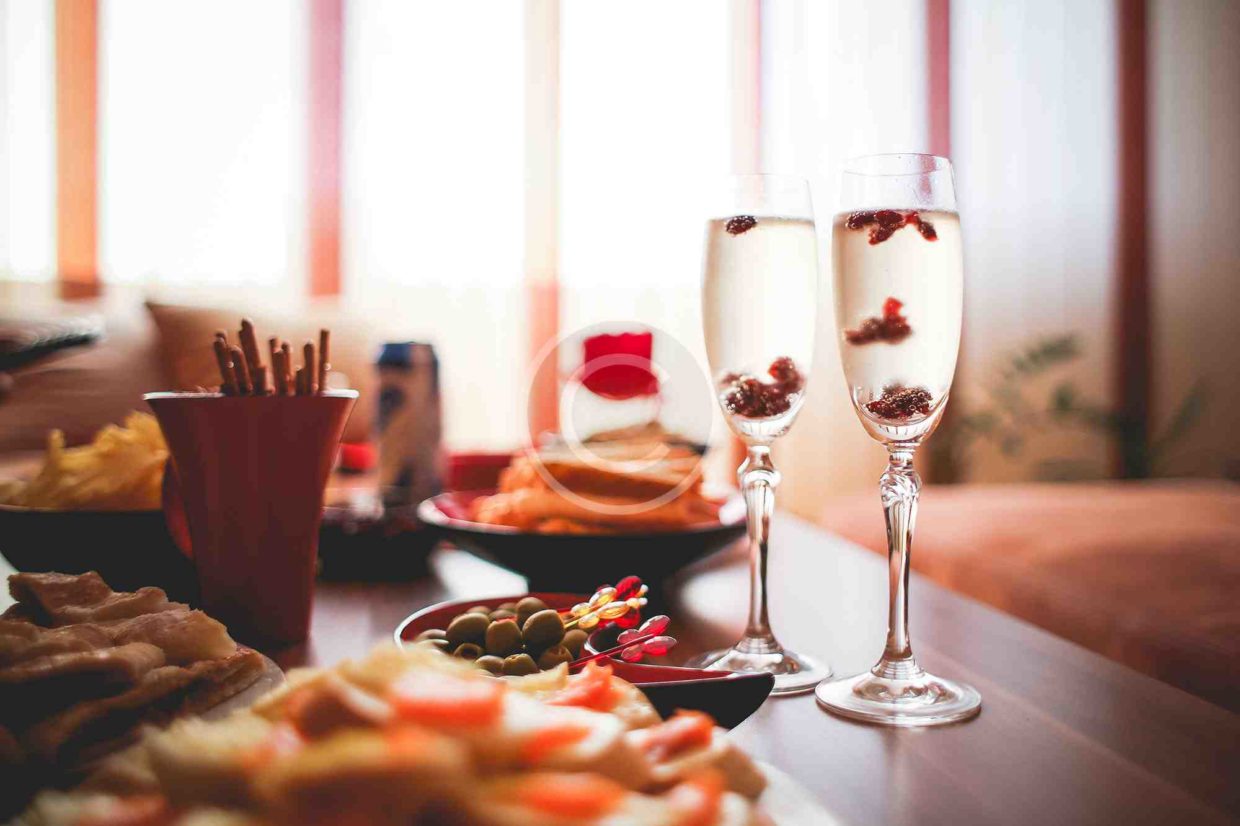 4.3
Viticulture has existed in the land of Israel since biblical times. In the book of Deuteronomy, the fruit of the vine was listed as one of the seven blessed species of fruit found in the land of Israel(Deut. 8:8). The location of Israel along a historic wine trading route between Mesopotamia and Egypt brought winemaking
Accept your votes
3.7
Summary rating from 1 user's marks. You can set own marks for this article - just click on stars above and press "Accept".

Viticulture has existed in the land of Israel since biblical times. In the book of Deuteronomy, the fruit of the vine was listed as one of the seven blessed species of fruit found in the land of Israel(Deut. 8:8). The location of Israel along a historic wine trading route between Mesopotamia and Egypt brought winemaking knowledge and influence to the area. Wine played a significant role in the religion of the early Israelites with images of grape growing, harvesting and winemaking often being used to illustrate religious ideals. In Roman times, wine from Israel was exported to Rome with the most sought after wines being vintage, dated with the name of the winemaker inscribed on the amphora. In the 7th century, the Islamic conquest of the Middle East virtually wiped out the region’s wine industry with wineries closing down and vineyards, planted with now lost indigenous grape varieties, pulled out. Winemaking was temporarily revived in the Crusader states from around 1100 to 1300 but the return of Islamic rule and the subsequent Jewish Diaspora extinguished the industry once again. 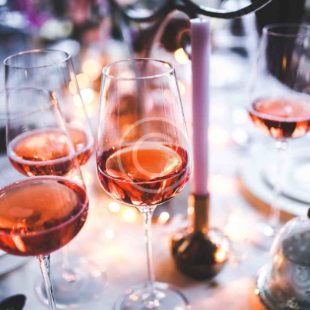 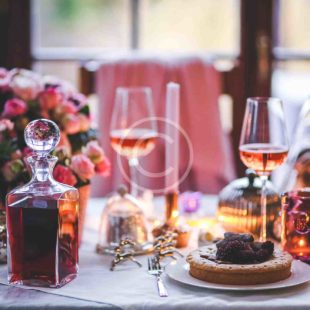 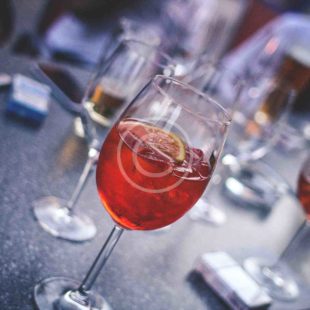 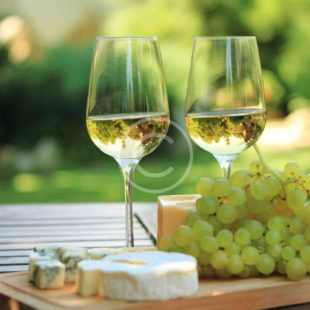 Annually from 2005 to 2012 Daniel Rogov, Israel’s leading wine critic and Food & Wine Critic for Haaretz, ranked Israeli wines in his Rogov’s Guide to Israeli Wines. In the 2012 edition, Rogov describes, sorts and ranks more than 2500 wines from over 150 Israeli wineries. Today Israeli wineries receive recognition from the worldwide wine industry as they are highly rated and win the most important wine rewards. One of the first accomplishments by an Israeli winery in the global world of wines was made by Domaine du Castel when their white wine was chosen as one of the best new releases in 2001. In 2012, Golan Heights winery received the prestigious ‘Wine Star’ award of the ‘Wine Enthusiast’ known magazine. The Golan Heights winery has also won the ‘Gran Vinitaly Special Award as the best wine producer ‘ title in Vinitaly competition of 2011.

The wine advocate, Mr, Robert Parker has been rating Israel’s wines for more than five years now, when many Israeli wines received a score of more than 90. Yatir Forest wine by Yatir winery was granted more than 90 points for seven vintages in a row, the same accomplishment made by Domaine du Castel’s Grand Vin wine. The Cabernet reserve of Flam winery of the Judean hills, was included in the important ‘ La Revue Du Vin France’ French magazinelist of 100 outstanding wines.

Galil Mountain winery won two awards in the ‘Citadelles du Vin 2011’ competition which was held at the Vinexpo 2011 in France. In Hugh Johnson’s wine pocket book, written by the British important wine critic, Domaine du Castel winery received the full 4 stars and Yatir winery 3-4 stars, the highest rating available, since 2008. Hugh Johnson has also selected Domaine du Castel’s Grand Vin wine to be one of his personal 200 favorite wines from all around the world. Israel’s reds, whites and rosés also have been praised by Robert Parker and Oz Clarke. When Parker first reviewed Israeli wines in 2007, he awarded 14 of them more than 90 out of a maximum 100 points, rating them world-class. Clarke included two Israeli wineries, Domaine du Castel and Yatir Winery, in his Pocket Wine Book 2010. Kim Marcus, managing editor of Wine Spectator magazine, was not impressed by Israel’s wineries in the 1990s, but in 2008, he wrote that quality had improved immensely, especially the red wines.