Wine is regulated by regional, state, and local laws. The laws and their relative rigidity differ for New World and Old World wines. Old World wines tend to have more stringent regulations than New World wines. Various wine laws, however, may include appellation-based regulations that cover boundaries as well as permitted grape varieties and winemaking practice-such as the French Appellation d’origine contrôlée (AOC), Italian Denominazione di origine controllata (DOC), Spanish Denominación de Origen (DO) and Portuguese Denominação de Origem Controlada (DOC). In some New World wine regions, such as the United States and Australia, the wine laws of the appellation systems (American Viticultural Area (AVA) and Australian Geographical Indication (GIs)) only pertain to boundary specifics and guaranteeing that a certain percentage of grapes come from the area listed on the wine label. 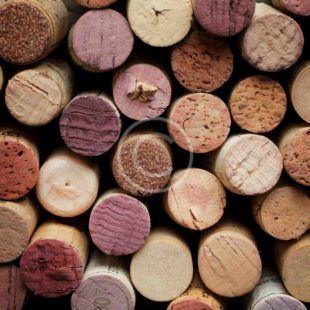 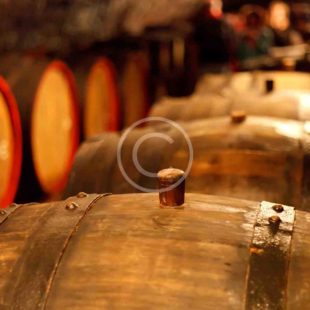 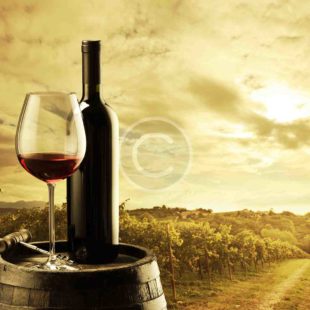 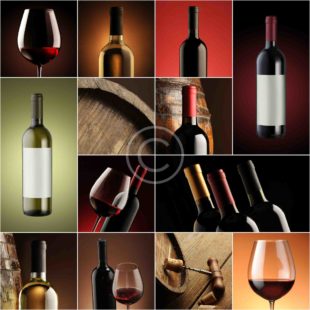 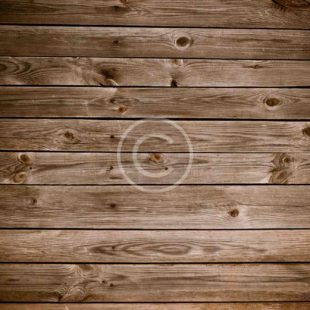 Some wine laws are established by local governments and are specific to that wine region, such as the 1954 municipal decree in the village of Châteauneuf-du-Pape that banned the overhead flying, landing or taking off of aviation in the commune which could negatively affect the region’s vineyards and wine production. The oldest wine laws were created by the Roman emperor Domitian, who c. 92 issued an edict that banned the plantings of any vineyards in Italy.

The purpose of the edict was to improve the food supply of Roman cities by increasing the production of cereals. There is evidence to suggest that Domitian’s edict was largely ignored in the Roman provinces. Domitian’s edict, while probably not followed to any greater extent, stayed in effect for 188 years until Emperor Probus repealed the measure in 280. In the Roman Empire, the oldest wine law was created by the Reichstag 1498 to combat wine fraud.

In the United States, the wine laws are more flexible than European standards in regards to regulations on what viticultural and winemaking practice are allowed in each wine region. The Bureau of Alcohol, Tobacco, Firearms and Explosives defines and approves applications for regions to become American Viticultural Areas. This system was established in 1978 with the Augusta AVA in Missouri designated as the first recognized AVA on June 20, 1980.