The Importance of Terroir

The influence of terroir means that wines from a particular region are unique, incapable of being reproduced outside that area, even if the grape variety and winemaking techniques are painstakingly duplicated. Winemakers in Burgundy do not believe that they are producing Pinot noir that happens to be grown in Burgundy, but that they are producing unique Burgundian wines that happen to be made from Pinot noir. Appellation systems, such as the French AOC systems, have developed around the concepts of “unique wines from a unique area”. These systems have also developed into protected designation of origin across the European Union so that, for example, winemakers from outside a region like Tuscany can not produce a Sangiovese wine and call it a Chianti. While the wine may be made from the same clonal variety of Sangiovese, in the same soil composition as found in the Chianti region with winemakers using the Tuscan method of production, there is an assumption that the two wines will be different due to terroir. 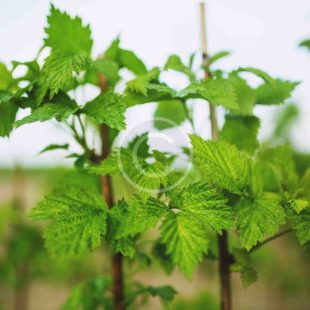 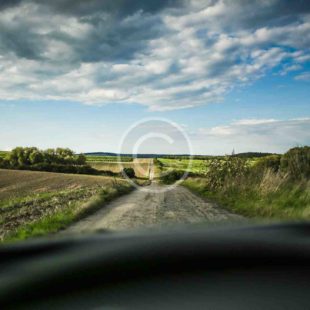 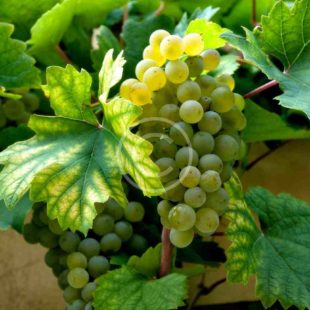 The names of these European wine regions are protected so that wines from different regions and different terroir are not confused with wines from that those regions – i.e. A Spanish or Australian “chianti”.

In the United States there is some confusion over the use of semi-generic names like Champagne and Port but there has been more effort by the American wine industry to recognize the unique association of place names with the wines produced in those places, such as the 2005 Napa Declaration on Place agreement. While appellation systems and the protected designations of origin can be a way of protecting “unique terroir”, the commercial importance of terroir has been a much debated topic in the wine industry.

The importance of terroir affects the price of the agricultural product as well as the products made from the product. Branding, variety, and farmer identification affects the price of a product. The Slow Food movement appreciates history of a variety of plant or animal, the story of the farmer who produced it, and ultimately the quality of the product. Chefs and bakers develop their own list of qualities they desire for their creations, and terroir affects these. Wine critics question the value of a Pinot noir wine from a Burgundy Grand Cru vineyard relative to a wine produced from the “lesser terroir” of a Premier Cru vineyard, and whether it merits the higher price. These doubts also arise when the quality of winemaking and other human influences are taken into account, which may be of a higher standard with the “lesser” premier cru.

Wine is constant proof that God loves us and loves to see us happy.

These critics also question the difference between New World and Old World wine and whether modern winemaking techniques – like significant oak influences, over-ripened fruit, cultured yeast, micro-oxygenation, and color pigment additives – obscure or even eliminate the influence of terroir in making different regions unique. Critics often point to the homogenizing effect on mass-produced wines made from popular varietals like Chardonnay, which may have their terroir characteristics hidden by invasive and intensive winemaking. A heavily-oaked, over-ripe Chardonnay from California can taste very similar to the same style of wine from elsewhere. The marketability of wines from different regions and producers is affected by the importance accorded to terroir, both by the wine industry and consumer wine markets, with some producers downplaying terroir and its effect on their wines.