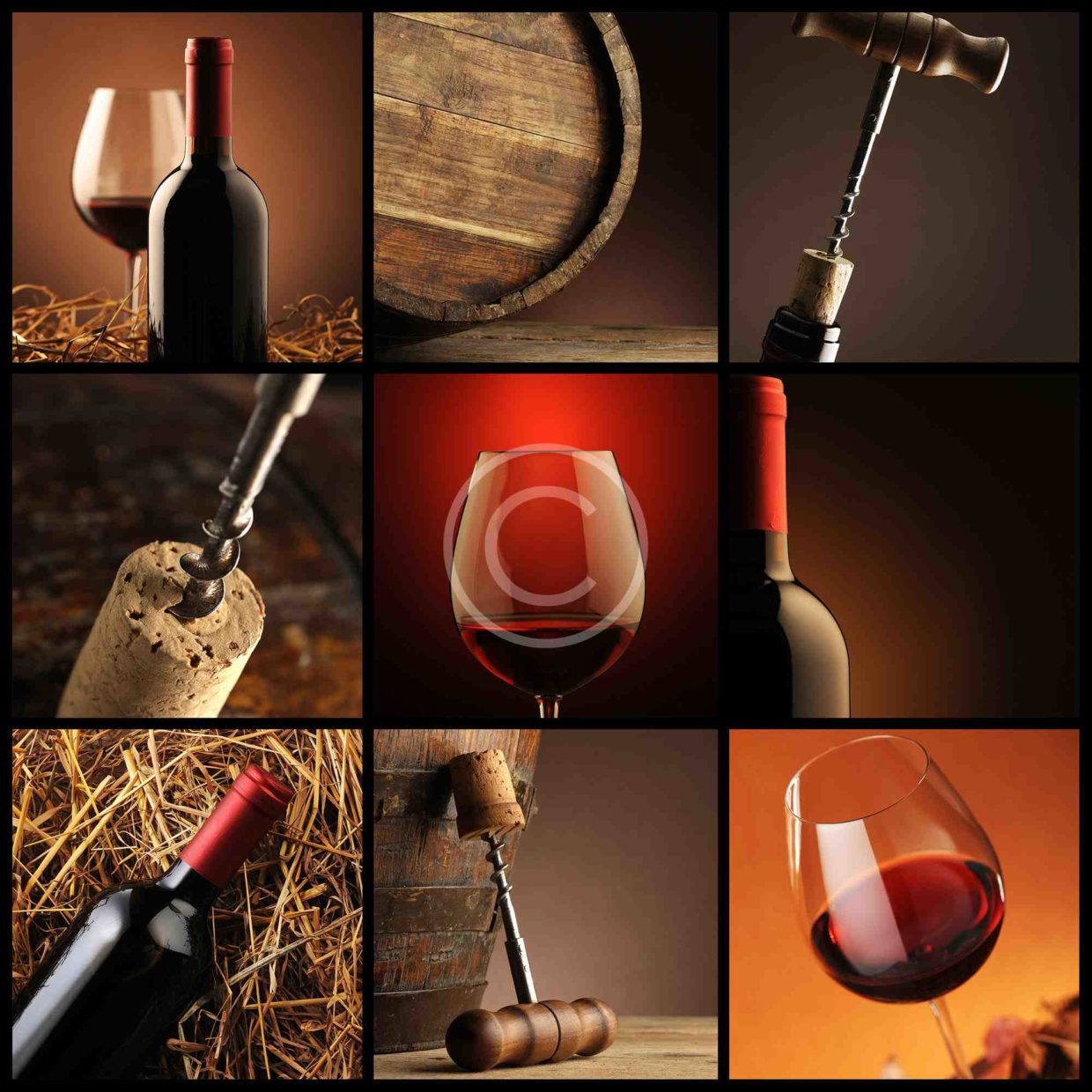 4.0
Traditionally New World wine used names of well-known European regions, such as Burgundy, Champagne, Sherry, Port, and Hock. This gave consumers a general idea of how the wine might taste. This changed as winemakers developed the confidence to develop their own styles of wine such as Grange. Europeans producers objected to the use of their
Accept your votes
3.7
Summary rating from 3 user's marks. You can set own marks for this article - just click on stars above and press "Accept".

Traditionally New World wine used names of well-known European regions, such as Burgundy, Champagne, Sherry, Port, and Hock. This gave consumers a general idea of how the wine might taste. This changed as winemakers developed the confidence to develop their own styles of wine such as Grange. Europeans producers objected to the use of their regional names, and writers such as Frank Schoonmaker in the US encouraged the use of varietal names as used on Alsace wine. One reason was that unlike Europe, there was no history of particular localities being associated with particular styles of wine, and winemakers might buy in grapes from many sources. Indeed wines such as Grange specifically ignored the origin of the grapes in order to achieve a more consistent style. So led by winemakers such as Robert Mondavi, varietal labelling became common during the 1960s and 1970s, and has since spread to most of Eastern Europe and much of Western Europe.

Subsequently New World winemakers have ‘rediscovered’ the art of blending wines, with blends such as Shiraz/Cabernet Sauvignon, Semillon/Sauvignon blanc and the Rhone combination of Grenache, Shiraz and Mourvedre (“GSM”) all becoming more common. And as New World viticulturists have better understood the soils and climates of their vineyards, terroir has come to the New World, with the ‘terra rossa’ of Coonawarra known for its Cabernet Sauvignons, and the Eden Valley and Clare Valley and Chile’s Bío-Bío Valley for Riesling.

Being less dependent on geography, New World wines have placed more emphasis on branding as a marketing tool, following the example set by Germany’s Blue Nun and Portugal’s Mateus Rosé, brands created in 1927 and in 1942 respectively. One particular style of branding has been the ‘critter wines’ that use animals on their labels. Without the partible inheritance of the Napoleonic code to worry about, New World vineyards tend to be very much bigger than those in Burgundy for example, which has allowed economies of scale and a better ability to negotiate with mass market retailers. With supermarkets selling an increasing proportion of wine in many markets, New World producers are better positioned to take advantage of this trend towards high volumes and low margins. The greater size of New World wine companies has made them attractive targets for multinational drinks companies seeking to exploit the trend towards drinking wine rather than beer or spirits. Thus, the Foster’s Group bought up both Beringer Blass (a holding company for Wolf Blass, Mildara Wines and many others) and Southcorp Wines (holding company for Penfolds, Lindemans, Wynns and many others). Pernod-Ricard have bought Montana Wines, Diageo own Blossom Hill, and Constellation Brands have a portfolio that span the New World, from Ravenswood and Vincor to Nobilo and Hardys.