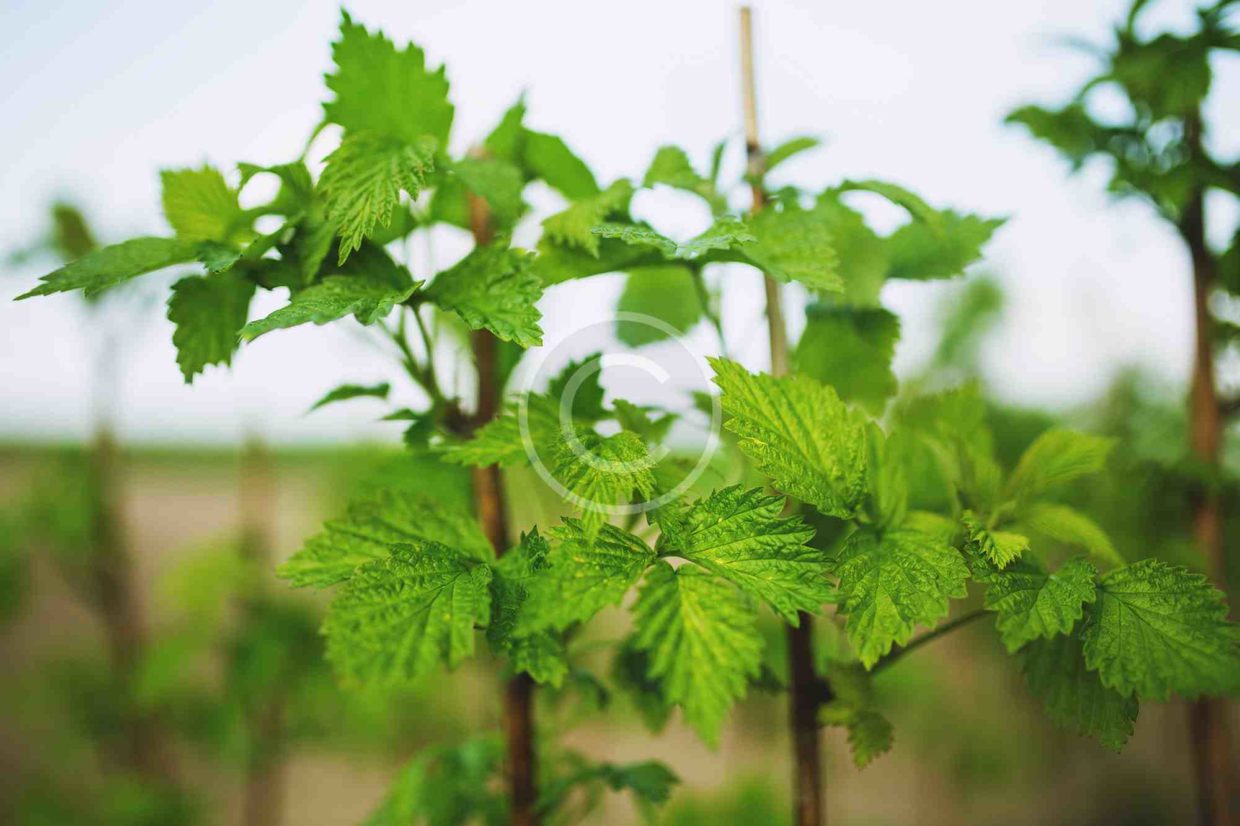 0.0
White wine is a wine whose colour can be straw-yellow, yellow-green, or yellow-gold coloured. It is produced by the alcoholic fermentation of the non-coloured pulp of grapes which may have a white or black skin. It is treated so as to maintain a yellow transparent colour in the final product. The wide variety of white
Accept your votes
4.0
Summary rating from 2 user's marks. You can set own marks for this article - just click on stars above and press "Accept".

White wine is a wine whose colour can be straw-yellow, yellow-green, or yellow-gold coloured. It is produced by the alcoholic fermentation of the non-coloured pulp of grapes which may have a white or black skin. It is treated so as to maintain a yellow transparent colour in the final product. The wide variety of white wines comes from the large number of varieties, methods of winemaking, and also the ratio of residual sugar. White wine has existed for at least 2500 years. It has accompanied economic development and colonized every country whose inhabitants are wine drinkers: Europe, America, Oceania, although less systematically in Africa and Asia due to climate and religious reasons. The white grapes from which white wine is mainly produced are green or yellow of which there are many so that white wine can be produced anywhere that grapes can be grown. Some varieties are well-known such as the Chardonnay, Sauvignon, and Riesling. Others have a discrete existence hidden behind the name of a wine resulting from the assembly of several varieties. 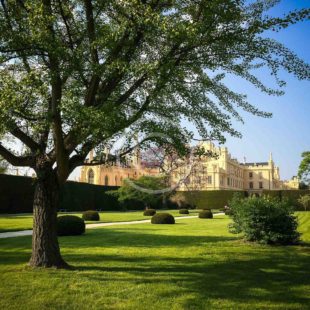 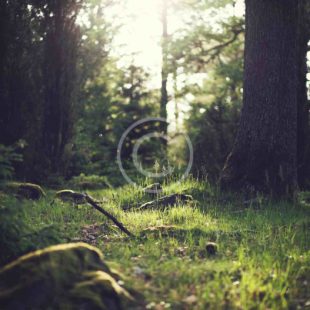 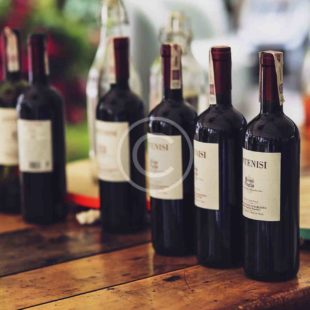 Tokay, Sherry, and Sauternes are examples of these. The winemaker can also use a variety with a coloured skin provided she is careful not to stain the wort during the separation of the pulp-juice. The Pinot noir, for example, is commonly used to produce champagne. Among the many types of white wine, dry white wine is the most common. More or less aromatic and tangy, it is derived from the complete fermentation of the wort. Sweet wines, whether moelleux (Sweet: 12-45 g/l of sugar) or liquoreux (Fortified: >45 g/l sugar) wines are where the fermentation is interrupted before all the grape sugars are converted into alcohol: this is called Mutage or fortification. The methods of enriching wort with sugar are multiple: on-ripening on the vine, passerillage (straining), or the use of Noble rot. Sparkling wines, which are mostly white wines, are wines where the carbon dioxide from the fermentation is kept dissolved in the wine and becomes gas when the bottle is opened giving a delicate foam beverage considered the festive wine par excellence. 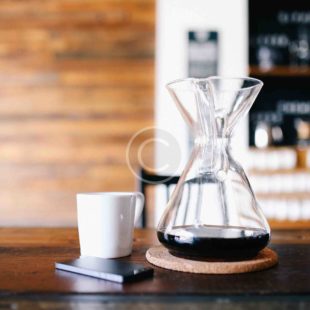 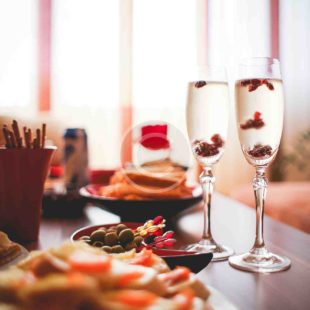 Celebrated by writers, poets, singers and painters, white wine is used as an Apéritif during the meal, with dessert, or as a refreshing drink between meals. They are more refreshing, lighter in both style and taste than the majority of their red wine counterparts, making them ideal for spring and summer occasions. The old guideline of “white wine with white meat” still holds true in many instances, but there are plenty of exceptions and palate preferences that dictate which wines to pair with what foods. As an example, Chardonnay combines well with the taste of fleur de lis (triple cream cheese). White wine also contributes to the development of dishes in the kitchen thanks to its acidity, aroma, and its ability to soften meat and deglaze the cooking juices. Its benefits to the body are however lower than those attributed to red wine because it is low in Polyphenolic compounds.